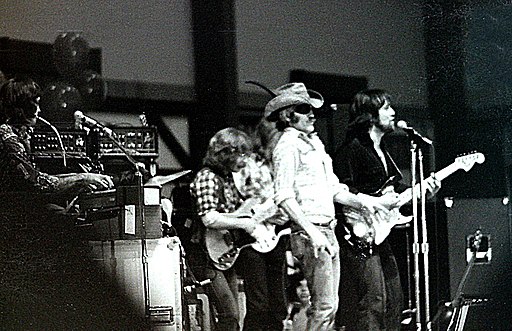 If you enjoyed this post, connect with me and the other members over on my facebook group. I am trying to build up a community of people who love this decade of music.