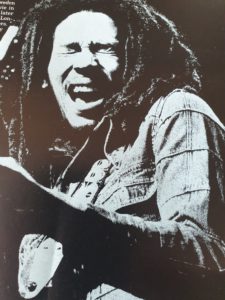 There are affiliate links in this post, if you click the link and make a purchase i will make a commission. See full disclosure