We continue this look at the groups that created the music of the 70s. We have reached T and we will see how far we go with today’s post.

A Taste Of Honey had their one hit in 1978 with Boogie Oogie Oogie which peaked at 3. 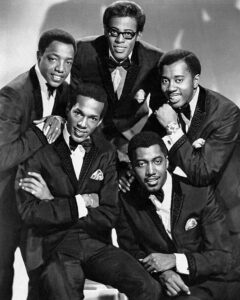 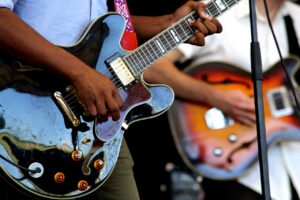 Tourists had 2 hits in the 70s with The Loneliest Man In The World in 1979 which got to number 32 and I Only Want To Be With You reached number 4 in the same year.

Trammps had 6 hits in the 70s with Hold Back The Night making it to number 5 in 1975 and Disco Inferno making number 16 in 1977. Which was from the soundtrack of Saturday Night Fever of course.

Typically Tropical had a number 1 in 1975 with Barbados being their only chart entry.

The Undertones Teenage Kicks is their best known song but it only reached number 31 in 1978, their biggest chart success in the 70s was Jimmy Jimmy the following year which got to number 16. They had another 3 top 20 hits in the early 80s. My Perfect Cousin reached number 9 in 1980, Wednesday Week got to number 11 the same year and It’s Gone To Happen peaked at 18 in 1981.

Wild Cherry had a hit in 1976 with Play That Funky Music which peaked at number 7.

The Edgar Winter Group got to number 18 with Frankenstein in 1973. 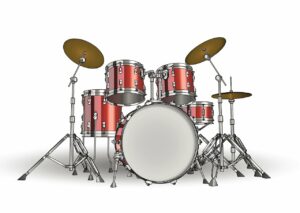 The Wombles had 4 top 10 singles in the charts in the 70s. The Wombling Song got to number 4 in 1974, In the same year Remember You’re A Womble peaked at 3, Banana Rock got to number 9 and Wombling Merry Christmas got to number 2. A busy year for the Wombles when did they get the time to keep Wimbledon common clean?

The Wurzels had 2 big hits in 1974 Combine Harvester(Brand New Key) Got to number 1 and I Am A Cider Drinker(Paloma Blanca)  reached number 3.

Michael Zager Band had a hit with Let’s All Chant in 1978 reaching number 8. No I haven’t heard it either.

That’s It for the groups at last, if you missed the other posts here are the links to each article. Groups A-F, Groups G-M, Groups N-R, Groups S.

Thanks For Visiting Today. Make sure you come back as I build, leave a comment below if there is any singer or group you think I should add to the site.