This Paul McCartney wings albums and singles post follows on from my Beatles post I did a few weeks ago. I will tell you a bit about the band Wings and then go through their music discography. 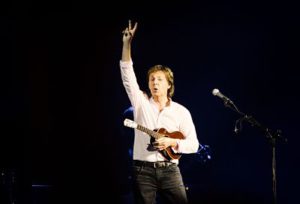 When the Beatles split in 1970 Paul McCartney didn’t take long to move on. In 1971, he formed the band Wings with his wife Linda on keyboards, former Moody Blues guitarist Denny Laine and drummer Denny Seiwell. They went through a few changes in personnel over the years but the trio of Paul, Linda and Denny Laine were the mainstays of the band and stayed throughout the band’s existence.

Wings had 7 studio albums that reached the top 20 in the UK plus 1 live album which reached number 8. They also had 2 greatest hits albums that both made number 5 in the UK. I will list all the albums in order of release. Album title first, then year released, position reached in the UK and the US where applicable.

The last album Wingspan featured songs from Wings, Paul And Linda together and also solo songs by Paul. This was a great album and I will list the tracks below in case you are interested. 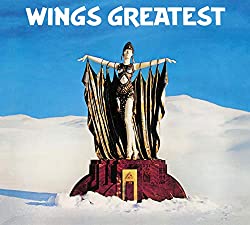 Band On The Run

This album was my favourite wings album. It hit number 1 both sides of the Atlantic. It had a cover which everyone used to guess who was on it. It is still a quiz question now. Who appeared on the Band On The Run album? Can you remember without looking? Leave your guess in the comments below.  Here is a run down on the track list of the album.

I will list the songs of the 1973 original release album. 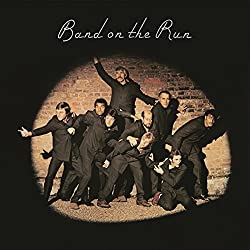 I hope you enjoyed this look at Paul McCartney and Wings. Did it bring back good memories for you? If so share your memories in the comment box below.