Hi, so you love Diana Ross songs. I am focusing on what she did as a solo artist during the 70s and 80s. As we all know she had massive success with the Supremes in the 60s. 20 top 40 hits in the UK says it all. 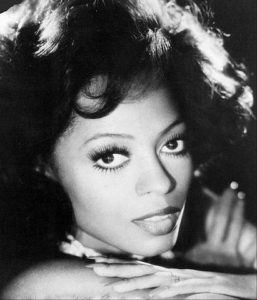 At the end of the 60s Berry Gordy Jr had plans for Diana Ross and wanted to turn her into a superstar. On her first solo appearance Diana said “welcome to the can Diana Ross make it on her own show”. Diana did not always go along with Gordy’s game plan however. An example of this was when Gordy didn’t want to release Reach Out And Touch as her first solo single claiming it was a waltz and totally unlike the music the fans were used to hearing. She obviously got her way and the single was released in 1970 but it only made number 33 in the UK and 20 in the US. The follow up record “Ain’t No Mountain High Enough” went to number 1 in the US and number 6 in the UK .

Much of Diana’s material was written and produced by Nick Ashford and Valerie Simpson who recognised that the singers finest and most profitable music came from a carefully crafted combination of melodrama and vulnerability. Diana did have her only number one of the decade in the UK in 1971 with I’m Still Waiting which only got to number 63 in the US chart.

In 1972 she started her acting career playing Billie Holiday in Lady Sings The Blues. The film was a hit generating 20 million dollars in north America alone. She also got to number one in America with the soundtrack of the film. It didn’t do too well in the UK only reaching number 50. I am sure she wasn’t too worried about that.

For Diana’s second film in 1975 she did the film Mahogany which was poorly received but still made 14 million dollars worth of ticket sales. The theme song from the film became another US number 1 and it reached number 5 in the UK. After the flop of her next film The Wiz she concentrated on making records and the album The Boss in 1979. That is it for the 70s for Diana, see below for her hits in the 80s. Thanks for visiting today.

Diana Ross Songs in the 70s

Below I am going to list the top 40 singles that Diana Ross had in the 70s. I will name the year the song was a hit and the position it reached here in the UK and if applicable the US.

Albums in the 70s 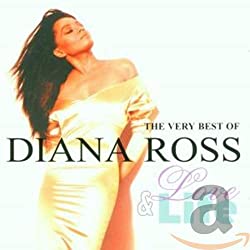 Diana Ross Songs In The 80s

Albums in the 80s 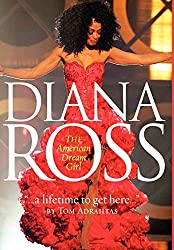