In today’s post I feature 20 of the best Abba songs in this Abba songs list. Abba first appeared in the UK chart in 1973 with a minor hit with Ring Ring but they became chart toppers after winning the Eurovision Song Contest in 1974 with Waterloo, they went on to have 9 number one singles in the UK. In this post I will list all the Abba songs that made the top 40 here in the UK, I will also give a bit of the history of the band. Enjoy 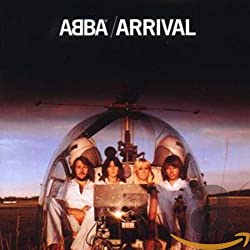 The band consisted of two married couples, Agnetha and Bjorn and Anni-Frid and Benny. When their popularity increased it affected their relationships and both marriages collapsed.

They disbanded in 1993, after which Bjorn and Benny had success writing music for the stage. The girls had mixed results as solo artists.

In 1999 Abba’s music was adapted for the stage, and the musical Mamma Mia! was born, it toured worldwide and was a great success. In 2008 a film of the same name was released with Meryll Streep in the lead role. It became the highest grossing film of the year in the UK. A sequel Mamma Mia! Here we Go Again was released in 2018.

It is estimated that ABBA sold over 380 million records.

Here is a list of Abba songs that made the top 40 in the UK. I will name song, year released and chart position reached in the UK and if applicable the US.

Abba had 7 studio albums that made it to the top 30 in the UK. I will name song, year released and chart position reached in the UK and if applicable the US

ABBA also had 9 greatest hits albums that made the top 20 in the UK. As usual, I will name the album, year released and chart position reached in the UK and if applicable the US.

The Rock and Roll Hall Of Fame

ABBA were inducted into the rock and roll hall of fame in 2010. 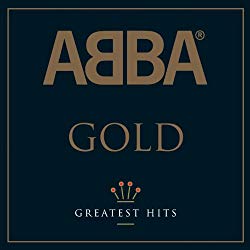 As you can see ABBA had a fair bit of success during the 70’s and 80’s. They had number 1 singles worldwide but only one in the US with Dancing Queen.

Did this post bring back some memories for you? If yes leave a comment below and let me know what your favourite ABBA song was. Maybe you saw them in concert. It would great if you shared your experience with us.