Welcome to my post on Rolling Stones Hit Singles.

The Rolling Stones are as if you didn’t know already an English band who were formed in 1962 in London.

Their first line up was bandleader Brian Jones (guitar, harmonica, keyboards), Keith Richards (guitar and vocals), Mick Jagger (lead vocals, harmonica), Bill Wyman (bass guitar), Charlie Watts (drums) and Ian Stewart (piano). Stewart continued to work with the band as a contracted musician after being removed from the official line up in 1963. He worked with the band until his death in 1985.

Brian Jones left the band in 1969 a month before he was found drowned in 1969, Mick Taylor took his place and stayed with the band until 1974 when he left Ronnie Wood took  and is still with the band to this day. When Bill Wyman left in 1993 Darryl Jones took over as touring bassist.

This was undoubtedly the best decade singles wise for the band. They had 14 top 20 singles and 8 number 1 songs.in the 60’s. Here a list of their singles with song name, year of hit and position reached in the chart.

The band also had 8 hit studio albums in this decade. Here are the albums in order of release.

The band had 6 top 20 singles in the 70’s but none managed the top spot. Here is the list. As usual I have listed the song name, year of release and position reached in the charts.

The Rolling Stones continued to release singles but only 8 have made the top twenty.

The band continued to release studio albums throughout the following decades. Here they are.

They also had 7 live albums that made the top 20 in the charts. 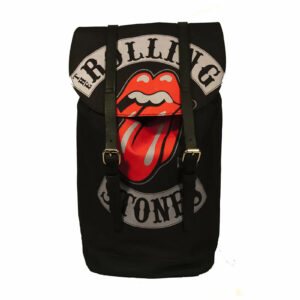 The Rolling Stones also released many greatest hits albums over the years my favourite was Forty Licks which reached number 2 in 2002. 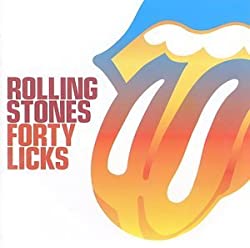 As you can see this album covers a fair part of their career, including The Rolling Stones hit singles.

“In November 2012, the Stones began their 50 & Counting… tour at London’s O2 Arena, where they were joined by Jeff Beck. At their second show in London Eric Clapton and Florence Welch joined the group onstage. Their third anniversary concert took place on 8 December at the Barclays Center, Brooklyn, New York. The last two dates were at the Prudential Center in Newark, New Jersey, on 13 and 15 December. Bruce Springsteen and blues rock band the Black Keys joined the band on the final night. They also played two songs at 12-12-12: The Concert for Sandy Relief.  The Stones played nineteen shows in the U.S. in spring 2013, before returning to the UK. They returned to Hyde Park in July, though it was not free like the 1969 concert. On 29 June, the band performed at the 2013 Glastonbury Festival.”
This was part of an article on wikipedia, here is a link to the full article. 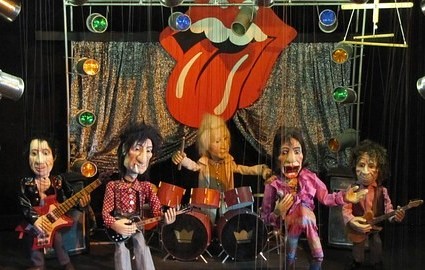